The Brear (The Behar)

The Brear (The Behar)

The Brear, or the Behar as called by Erosians, were a tribe of people who lived in the Realm of Eros in a region called Breasia.

The Brear were being led by Belisar “The Hairy”, although it must be said that he was greatly influenced by one of the Hags of Braesia named Graecu “The Hag”. 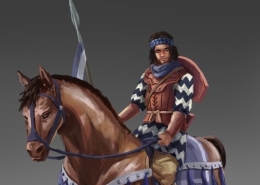 Mamron Umer is a young captain of the Jagradian cavalry. 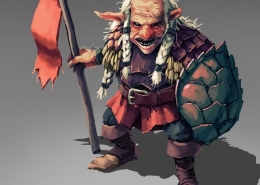 Mirik is a Nikta with a lot of human blood on his hands. 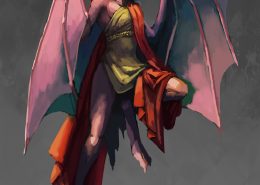 Selene's acolytes have been lost to Hel's powers.
The Expediates