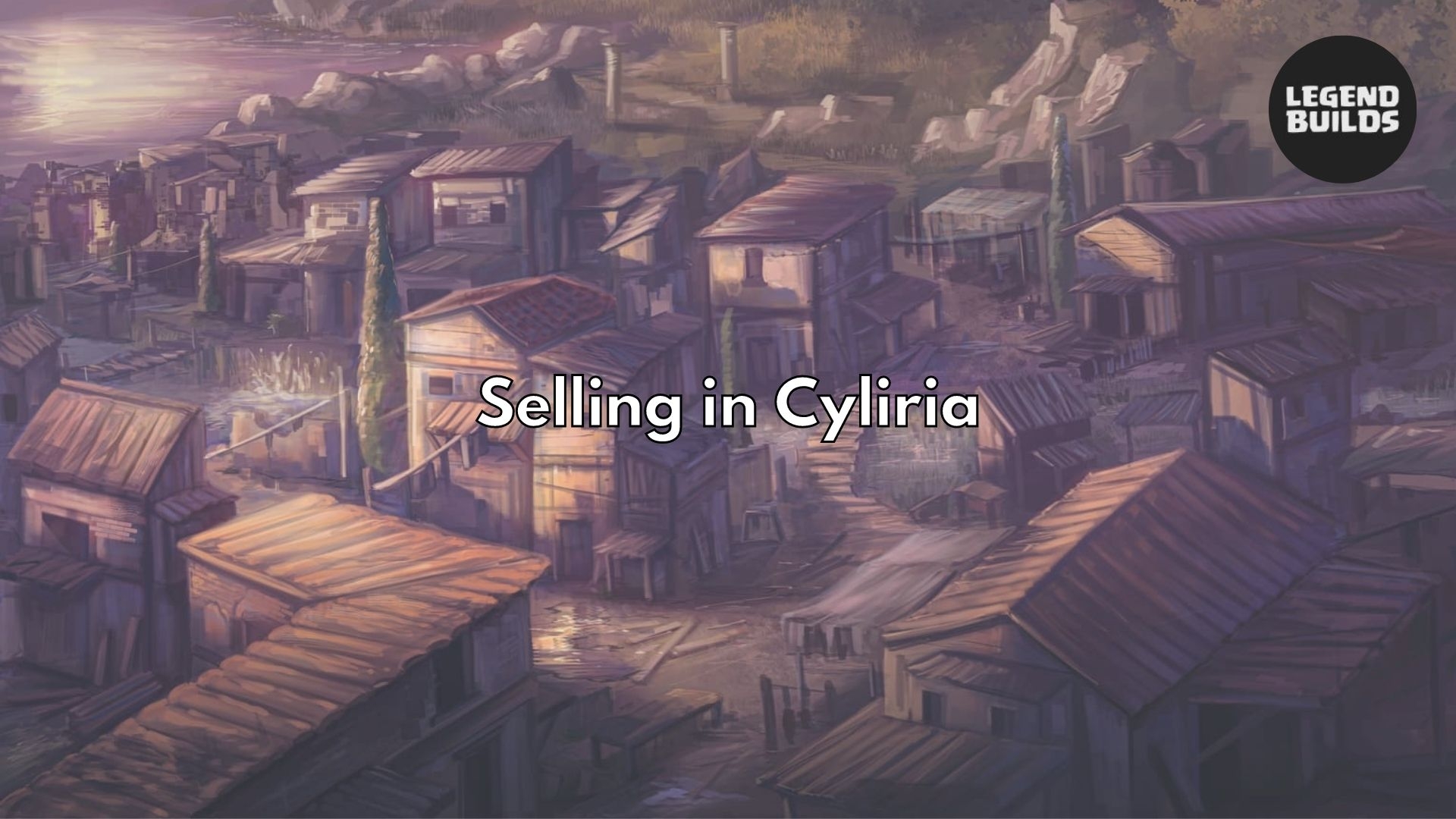 “I can’t give you 6 silver coins for this, by the gods Daxtor, half of these amphorae are broken!” Urd said, pointing to the  pile of half broken amphorae which Daxtor tried selling to him.

Daxtor was a big man, almost a foot taller than Urd, but he stood with hanging shoulders and a sad face next to his pile of half-broken amphorae on one of the wharfs of the town of Chaniba.

Urd had come to Chaniba from his own village Illanibas to the north of Chaniba especially because one of Daxtor’s men had reported to him that they had secured a top load – something this load certainly wasn’t.

“Urd come on! I’ve sailed all over the coast for this good, my men don’t feel like it anymore you know… do you know how hard it was to get these goods into the harbor at all, help me, please,” Daxtor said, while holding Urd’s shoulders with his big hands.

Daxtor spoke the last word as if he was about to cry out loud. It wasn’t that Urd didn’t understood it, it hadn’t been good years for men like him in recent times, not since the Realm of Eros had established a settlement on the southern side of the island, Anibapolis, supposedly to keep an eye on the armies of the Empire of Jagrad to the south, but Urd knew better. It was to subdue the pirates on the island, a group including Daxtor and Urd, and the mighty silver fleet of Eros had done this task with great perfection.

In the old days, there had been a coming and going of ships and galleys in Chaniba, the largest city on the island of Cyliria. Those were the days… ships loaded to the brim with stolen amphorae full of fragrant oil, chests full of gold coins or chests full of exotic fruits, but since the founding of Anibapolis three years ago, piracy hadn’t been so lucrative anymore. The pirate ships even dared not to dock at Chaniba since there were always Erosian troops patrolling in the Bay of Happiness, and Chaniba had gone out like a candle after a merry feast.

Urd rubbed in his blue, tired eyes and looked again at the not so impressive pile of amphorae. He liked Daxtor, but this was hardly anything of a good trade to him. It was a luck for Daxtor that Urd needed to buy something these days. As a buyer and seller of stolen goods, Urd needed at least one thing, and that were stolen goods.

Urd sighed deeply. “You get half, and then I think I’m still pretty decent Daxtor!” Urd said, holding his finger tightly to Daxtor’s face.

Daxtor gave Urd a tight hug, forcing all the air out of Urd’s lungs for a moment. “Great! You are the best Urd! Is it also possible in Jagradian Shekels? Well you know what Erosian silver is fine for now. By the way, I also have some stolen bronze ware, also very interesting if -”

“Sssh, you idiot,” Urd quickly interrupted him as he tried to silence Daxtor from within Daxtor’s tight embrace. He pointed unobtrusively with his right hand at two Erosian soldiers who, bored as they were, threw pebbles into the water of the harbor ahead.

Daxtor looked guiltily at Urd from beneath his leather helmet. “Oops, sorry…” he muttered between the hairs of his wild beard. Daxtor put Urd back on the ground, after which Urd restlessly tried to flatten the folds of his brown tunic.

Daxtor gave Urd a quick slap on the shoulder, snatched the 3 silver coins from Urd’s upraised hand, and quickly walked away towards the two Erosian soldiers.

Urd shook his head in disbelief as he heard Daxtor, in the most innocently trying, but agonizingly suspicious voice, greeting the soldiers. Daxtor the Pirate, the best Cyliria had to offer in ways of pirates right now, where were the good old days.